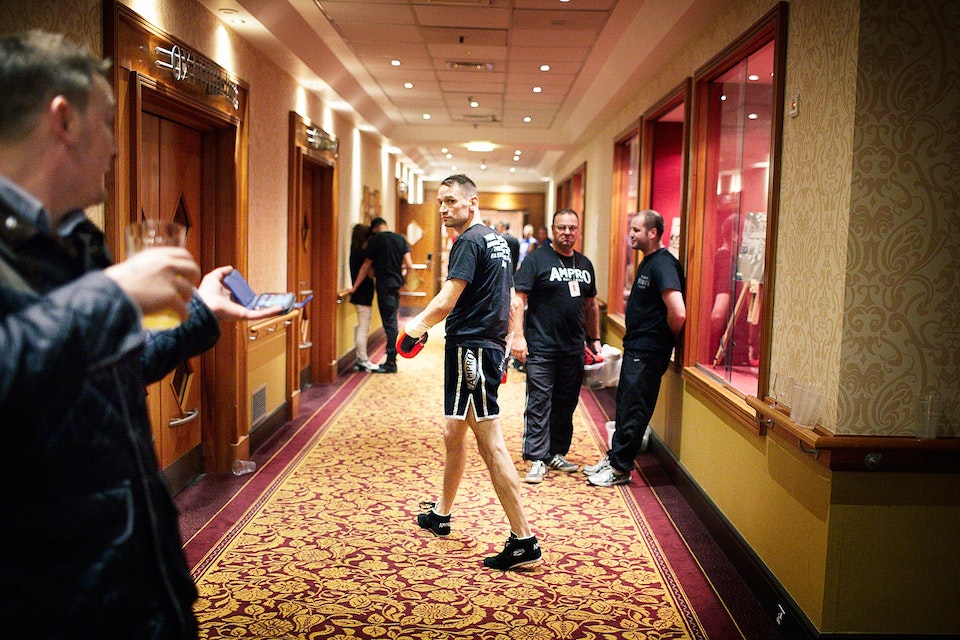 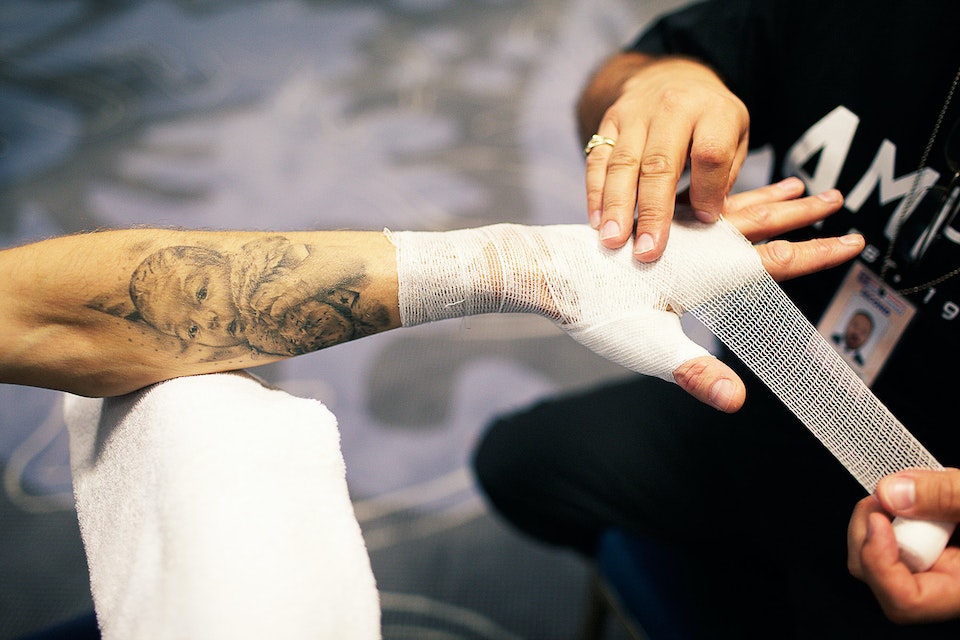 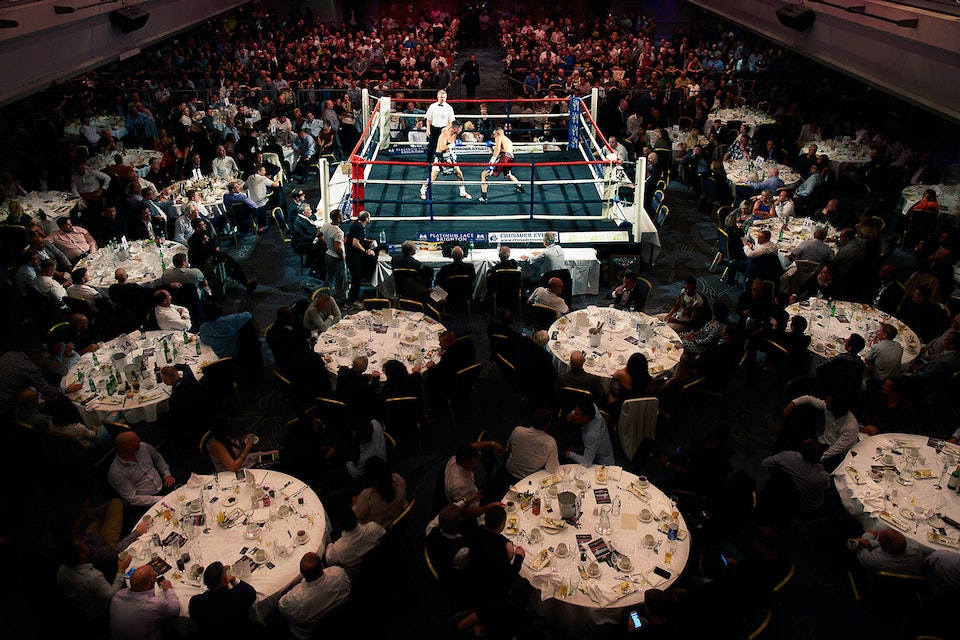 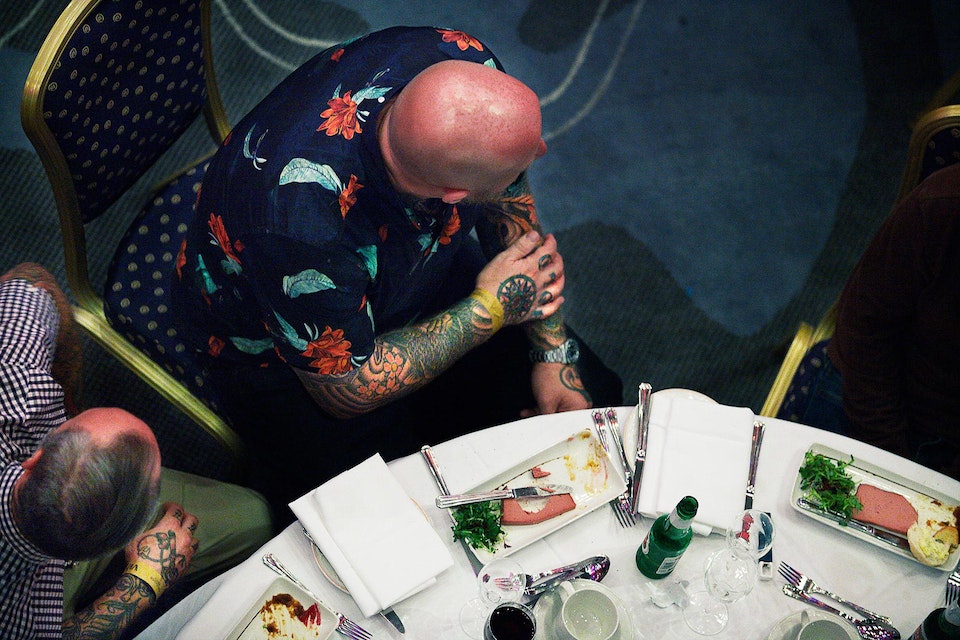 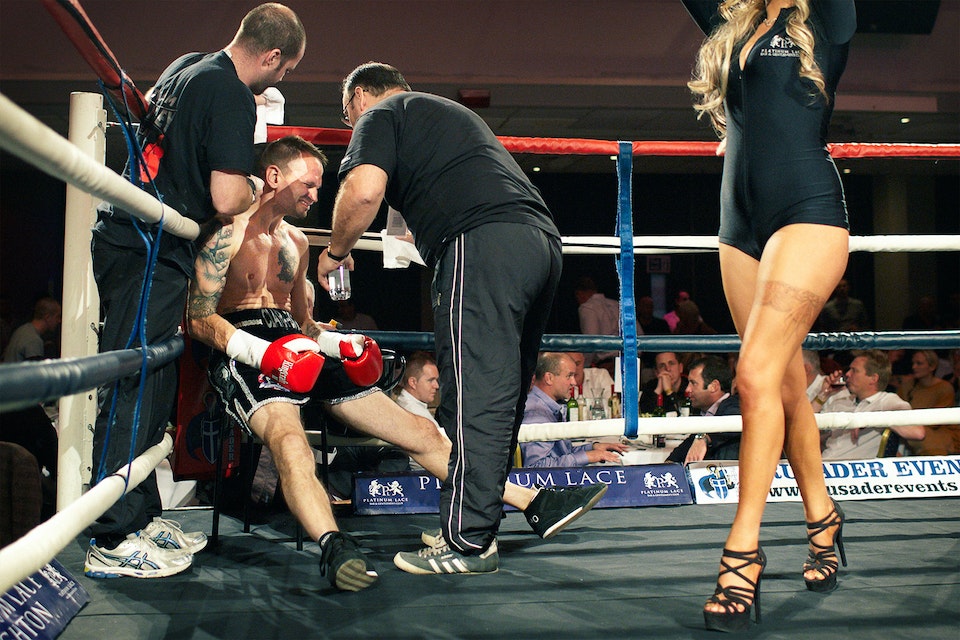 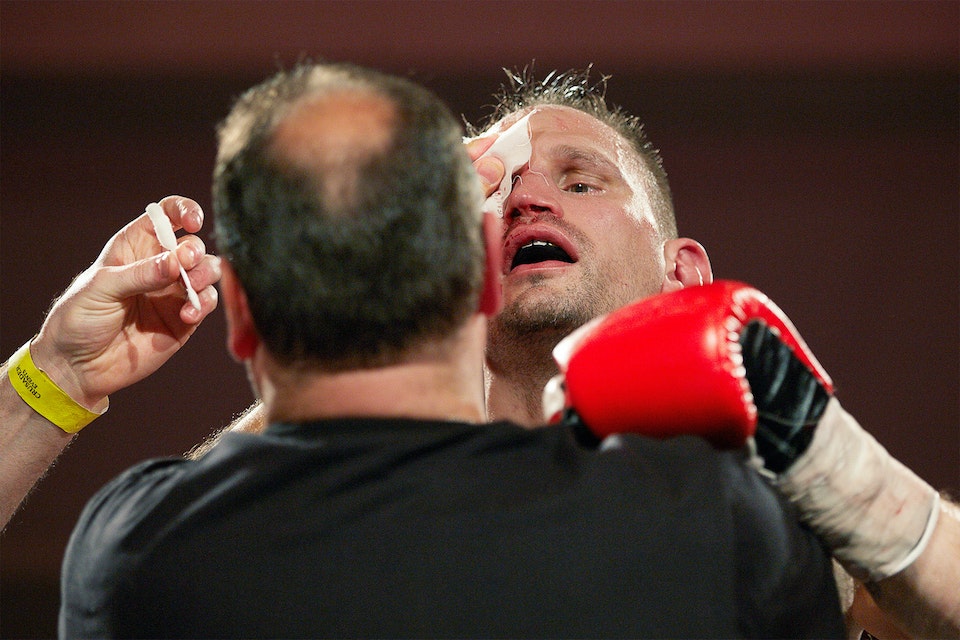 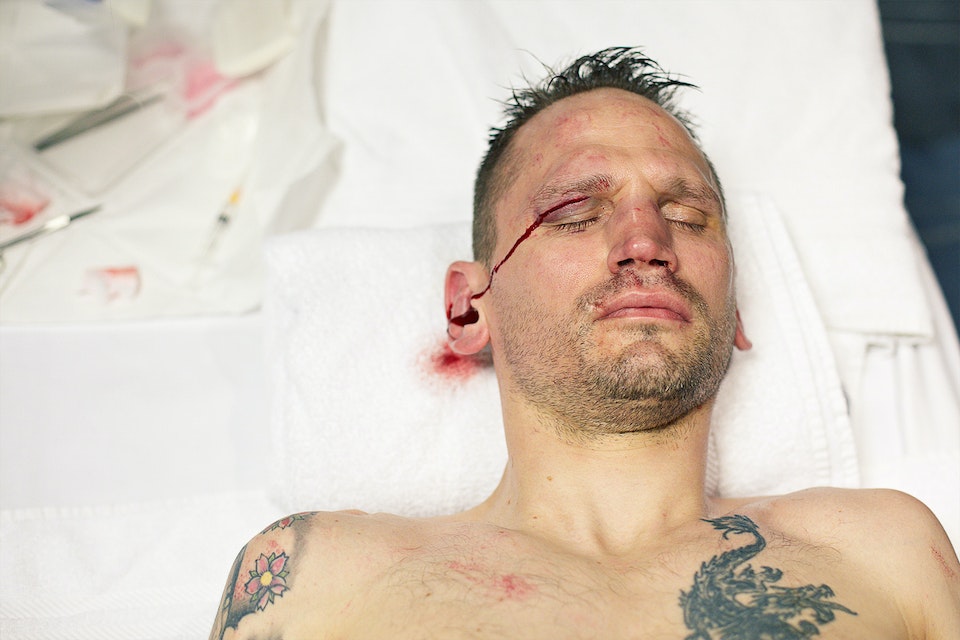 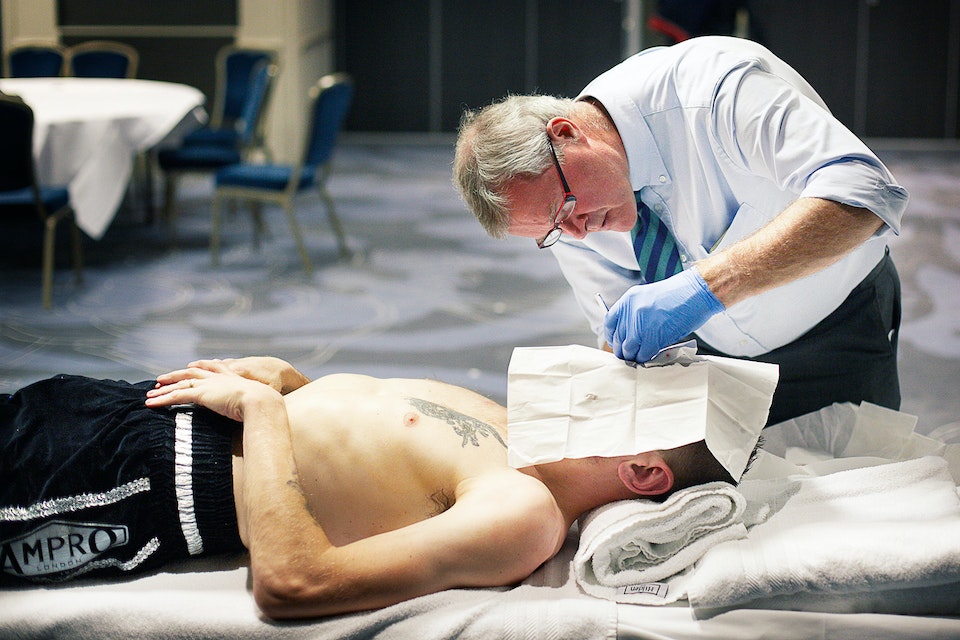 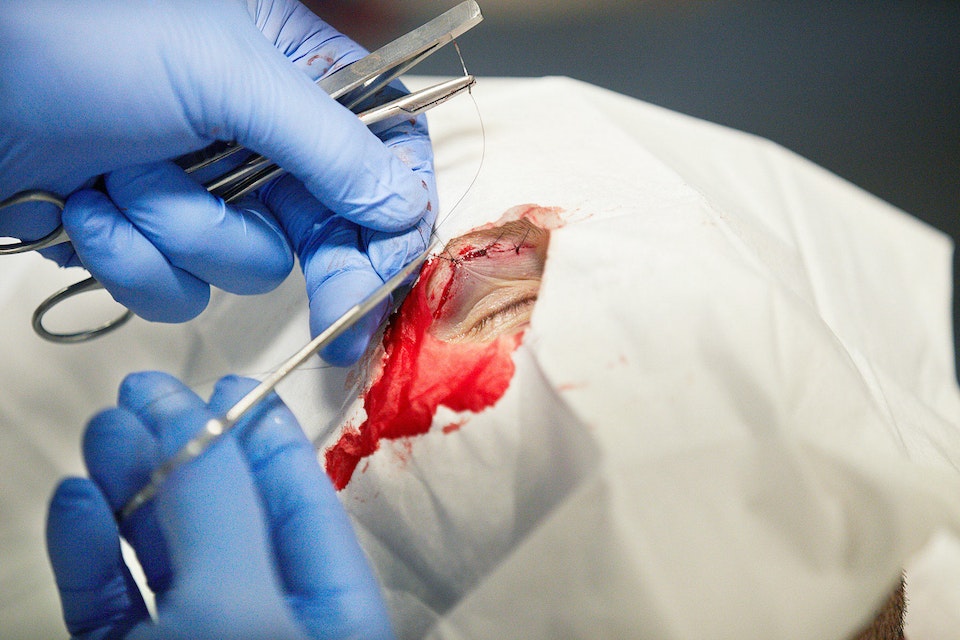 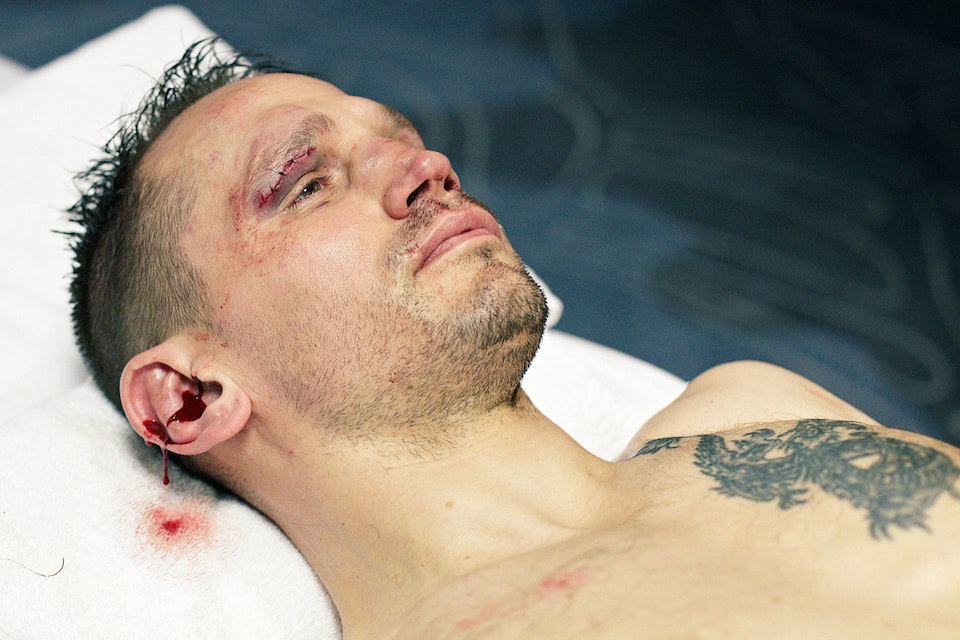 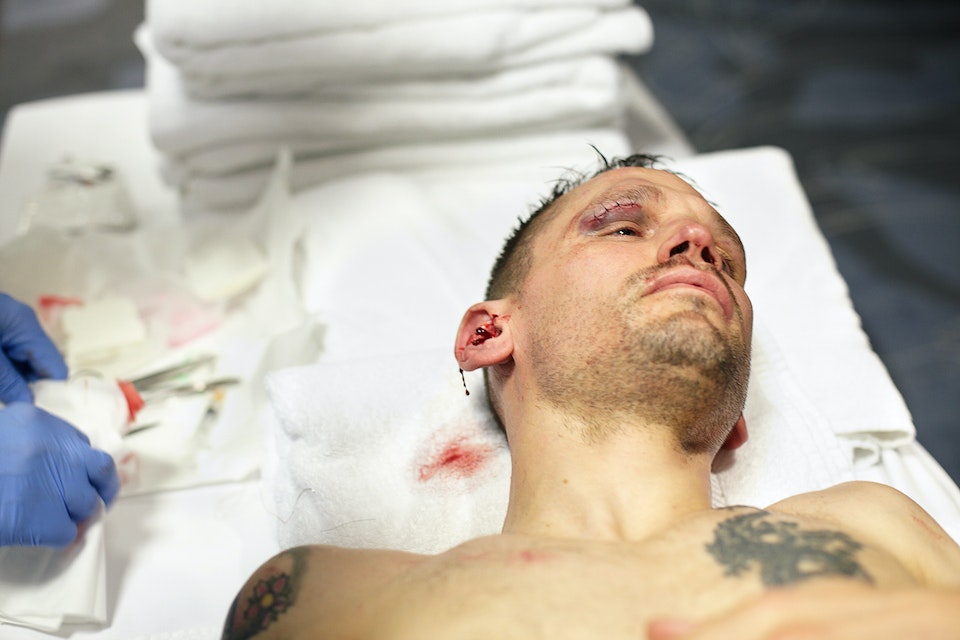 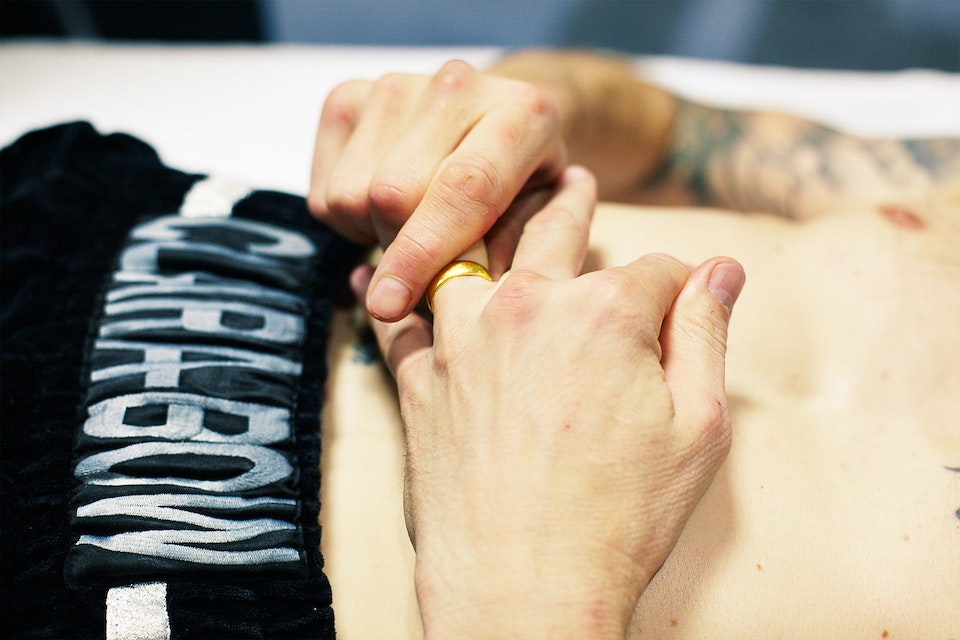 The role of the journeyman fighter is widely misunderstood. These men lose for a living – but on the inside of the circuit, they're figures of respect, not shame. For journeymen, losing is an art – and a lucrative one at that.

Boxing as frequently as once a week, for around a grand a time, journeymen earn their money by being used as opponents, often at very short notice, for young prospects. In other words, they fight the lads who sell tickets, the future stars of boxing who are earmarked for title bouts and glory. Those who back these young prospects want returns on their investment, which will only come with belts and television fights. To get there, according to West London manager Mickey Helliet, who handles a stable of more than eighty fighters, you need “a solid, unbeaten record.” Opponents are therefore required to provide a particular service. Essentially, a journeyman who wants to get rebooked regularly needs to make a decent fight of it, put up some kind of show for the crowd – and lose.