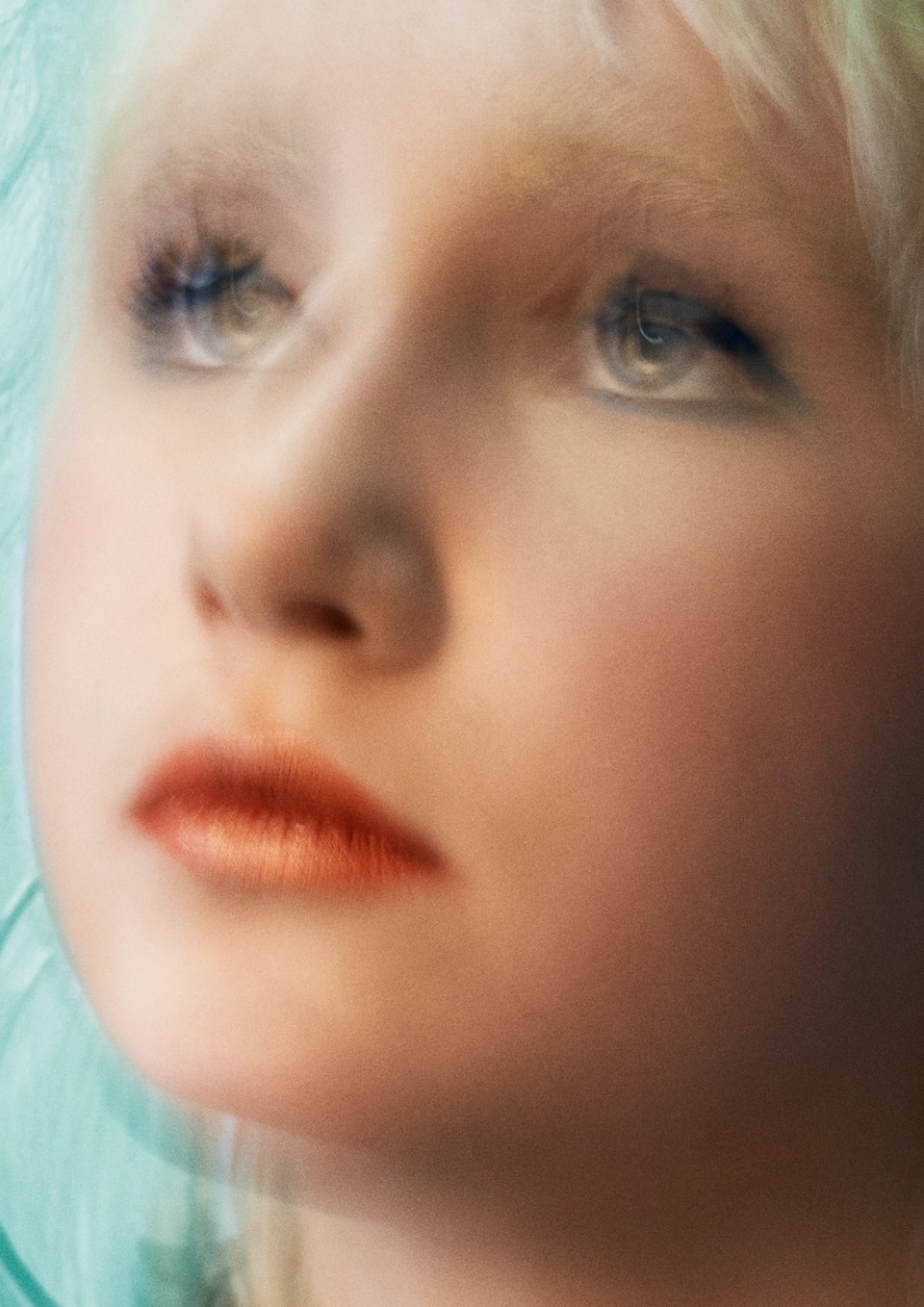 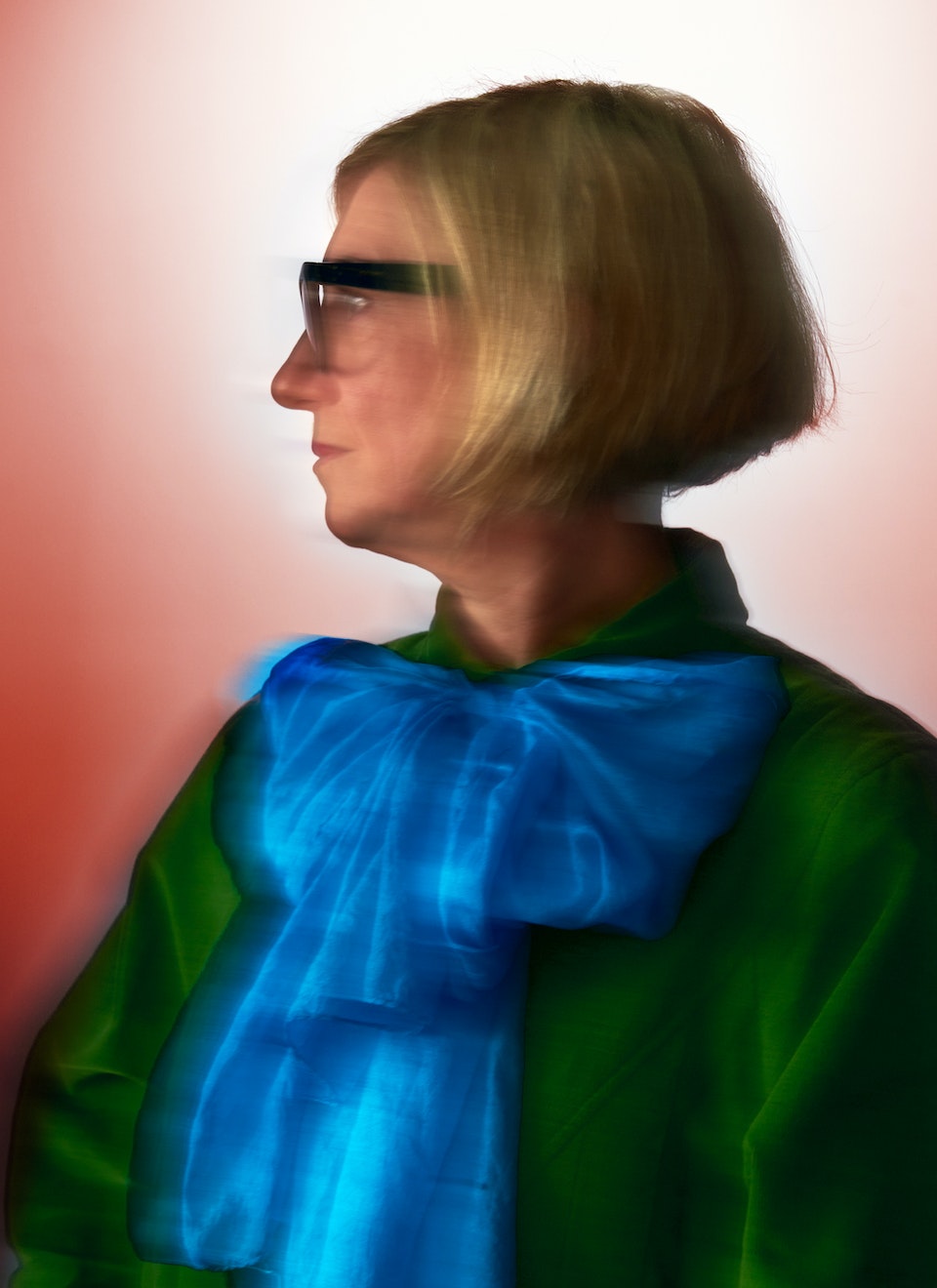 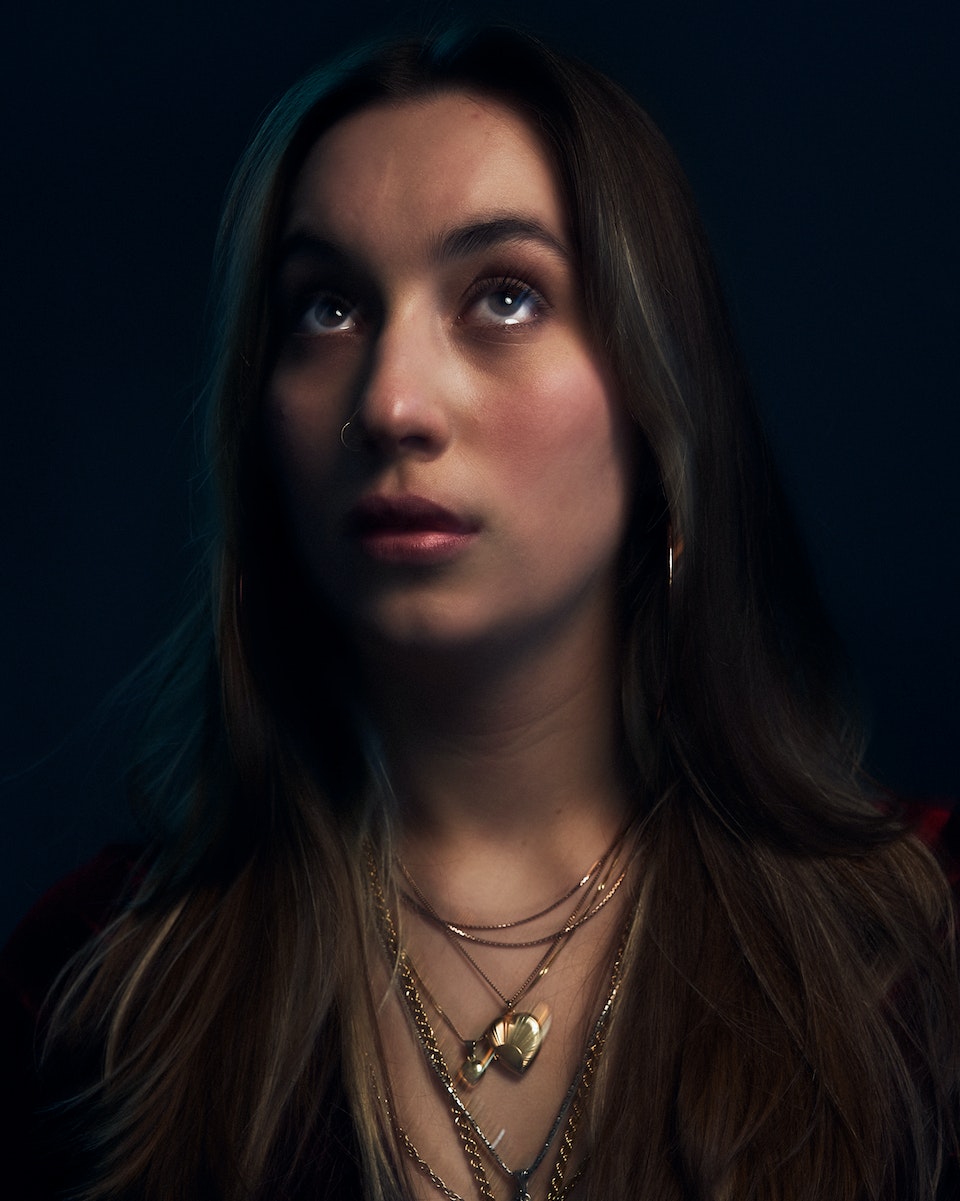 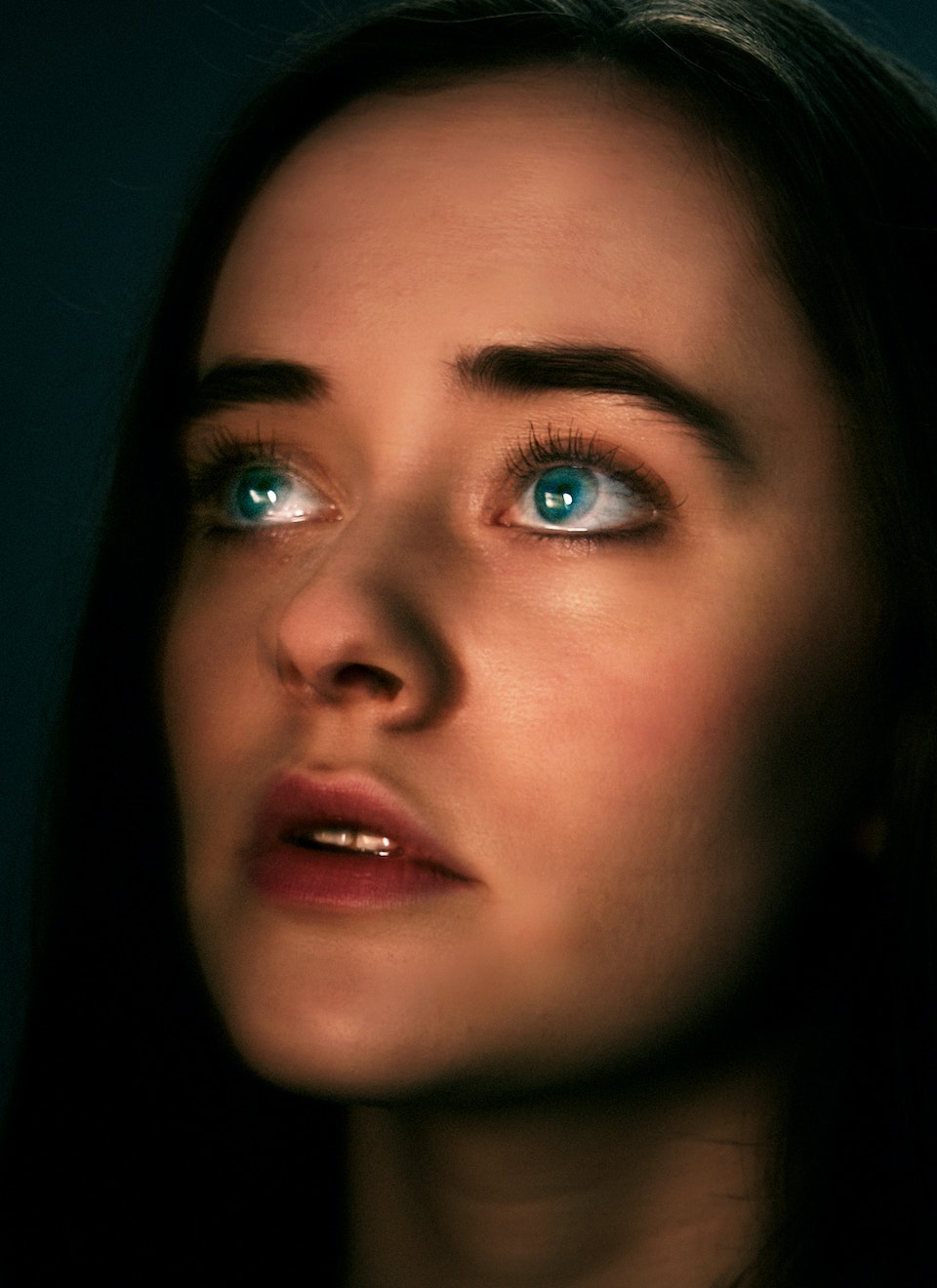 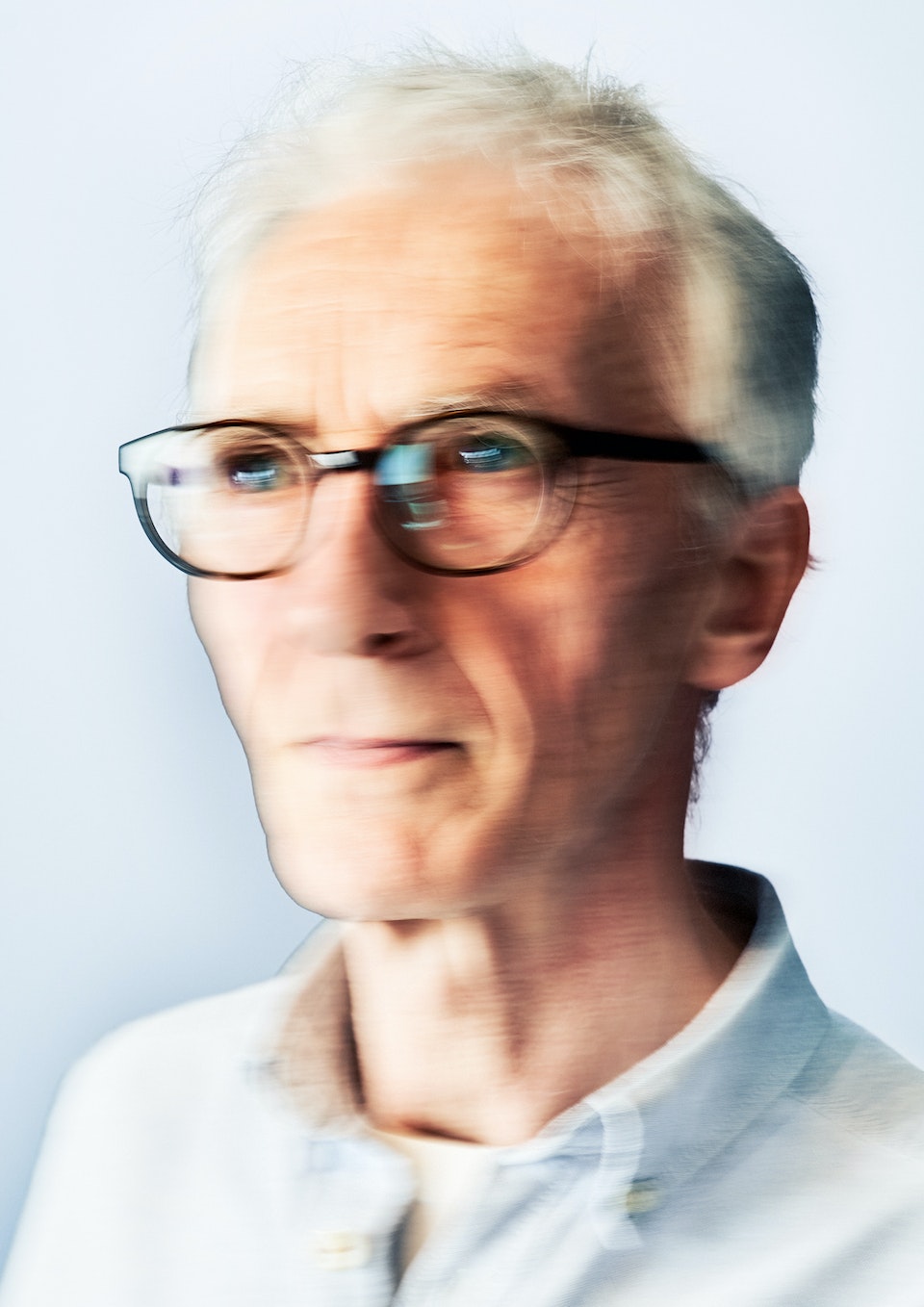 A movement is a self-contained part of a musical composition or musical form. One of the earliest meanings of movement in music was how it moved, its tempo or relative speed. By definition movement indicates the transfer of an object from one place to another. In music that object could be considered an emotion or state of being.

Having a subject sit and focus on a piece of loud music that holds meaning for them creates an interesting energy and atmosphere.

I work quickly in the studio making portraits with a cyclical and out of sync multi flash set up. Shooting whilst moving I have an idea of what I want but have consciously made space for the unexpected to happen.